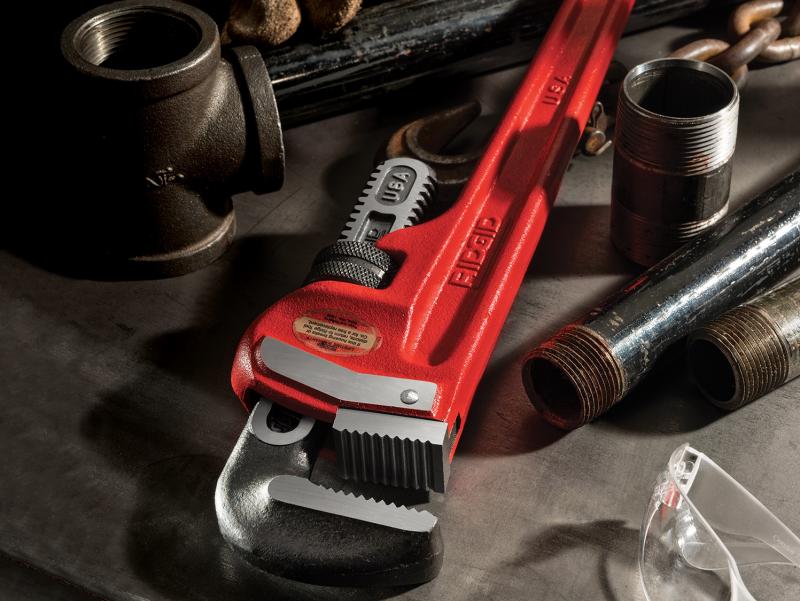 At Urick Foundry, we often promote the advantages of ductile iron vs. cast iron. But what's the difference? Technically speaking, both belong to a class of iron alloys known as cast irons — being that they are cast in a foundry. But within the industry, the generic term "cast iron" typically refers to gray cast iron (aka gray iron). Likewise, the term "ductile iron" is understood as an abbreviation of ductile cast iron.

If you missed our previous blog post where we defined what ductile iron is, here's a quick recap — ductile iron is a unique iron-carbon alloy developed in the mid-20th century notable for its exceptional ductility, or ability to elongate. That is the primary difference between ductile iron and cast iron, but let's elaborate further.

Elemental iron is a lustrous, grayish metal very susceptible to oxidation, or rusting, in damp air — because of this tendency, it is very rarely found in its pure form. Consequently, most iron on Earth exists within iron oxides — minerals such as hematite, magnetite, and taconite. And there is a lot of it — iron comprises 34.6% of the Earth's mass, more than any other element. Because it is so readily available, it represents 90 percent of all metal refined worldwide.

Over the course of several millennia, metallurgists have learned to enhance iron's desirable qualities by formulating alloys, which combine refined iron with smaller percentages of other elements. In all varieties of cast iron, graphite carbon is the second-most prevalent element by mass, constituting roughly 3 to 5 percent of the alloy. Iron-carbon alloys with lower percentages of graphite are classified as steel.

Gray cast iron has been in use for centuries, and remains the type most foundries produce. Compositionally, it is 96 to 98 percent iron, 2 to 4 percent carbon, with a small percentage of silicon. Ductile cast iron is a relatively new metallurgical innovation, having been introduced in the 1940s. In addition to iron, it is about 3.2 to 3.6 percent carbon and 2.2 to 2.8 percent silicon, with the remainder filled out by elements such as manganese, magnesium, phosphorus, sulfur, and/or copper. Of these, magnesium is most critical, as it plays the role of nodulizer (more on that in the next section).

Physically speaking, the big differentiator in ductile iron vs. gray cast iron is in the way the graphite microstructure is arranged. In gray cast iron, the graphite manifests as flakes distributed throughout the overall structure as the metal is slowly cooled. When the resulting casting is under too much tension, these flakes slide into and stack up on one another like minified tectonic plates, forming fault lines along which the casting can splinter and crack.

Conversely, in ductile cast iron, a nodulizer (often magnesium, but sometimes tellurium or cerium) influences the graphite to form spheroidal nodules (for this reason ductile iron is also sometimes called nodular iron) which are more apt to slip past one another on a microscopic level. What this does is allow the ductile iron casting to be bent or pulled with a much smaller chance of fracturing. When we talk about nodularity in a casting, we're talking about a higher concentration of these graphite nodules that contribute to yield strength (ability to resist irreversible deformity), tensile strength (ability to resist breaking), and elongation (stretchiness).

Compared to ductile iron, gray iron is harder and more brittle. But there are many scenarios where its brittleness is not all that consequential. Furthermore, it offers excellent vibration damping and machinability, and is more economical to produce. Gray iron serves in a host of non-mechanical applications, such as hardscape (manhole covers, storm grates, etc.), counterweights, and many other items intended for general human use (gates, park benches, railings, doors, etc.). When it is employed in machinery, the stiffness of gray iron is its winning attribute, helping to offset vibration in the base of heavy machines, in brakes, and in some engine components.

However, gray iron's lower impact and wear resistance makes it a liability in more mission-critical situations. Ductile iron compensates beautifully for these shortcomings, to the degree that it has become a trustworthy alternative to steel in many engineered applications, with a preferable strength-to-weight ratio. Demanding industries demand ductile. At Urick, we create castings for agriculture, heavy truck, rail, recreation, and more. These customers require parts that can withstand extreme forces without breaking or deforming, and that is ductile iron's reason for being.

Can ductile iron make a difference for you?

Now that you know the difference between ductile iron and cast iron, you should have a better idea how ductile iron can make a difference for you. Urick Foundry is renowned for ductile iron castings with the best nodularity rates in the business through its proprietary vertical in-mold inoculation process, creating products primed to perform.